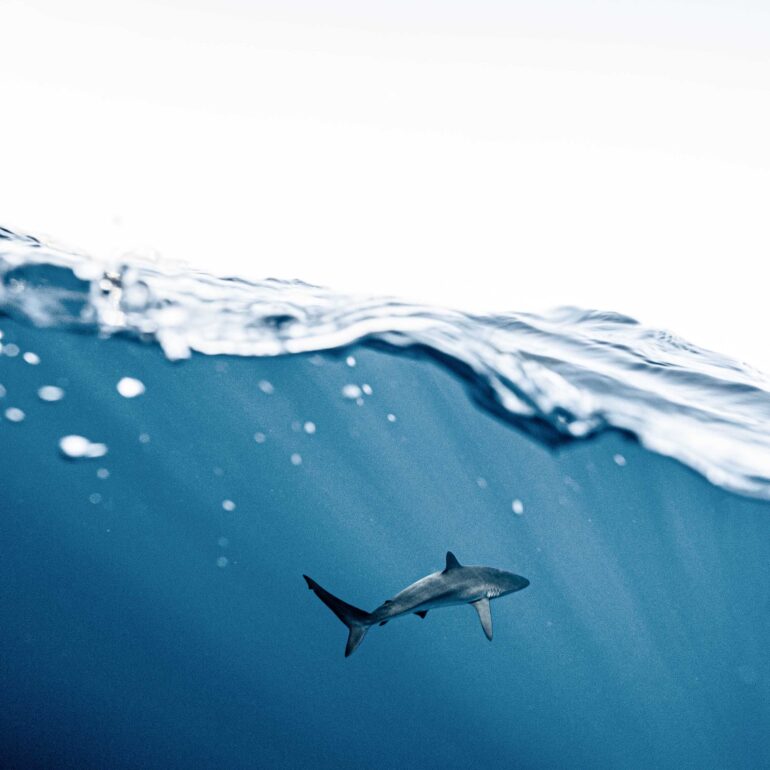 Shark in your Cat’s Food?  Where does your pet’s food come from?

March 17, 2022 | Logan Simmons
Last week, we brought you the story of an ingredient in pet food that can be dangerous when consumed

Last week, we brought you the story of an ingredient in pet food that can be dangerous when consumed in too high of a quantity.  This week, we talk about another ingredient that might not be dangerous to our pets but does represent a danger to wildlife and the environment.  We’re talking about shark meat.

Researchers in Singapore have identified shark DNA in 32 different kinds of the most popular cat foods with no explanation as to how it got there.  As stated previously, this might not be dangerous to our cats but it does represent a danger to many species of sharks that are on endangered species lists as well as being outlawed for food purposes in certain regions.  To make things even more disturbing, evidence of shark carcasses in cat food was also found.

Experts suggest that better pet food labeling might be necessary beyond vague terms like “ocean fish” or “white fish”.  At PURELUXE Pet Food, we make sure we tell you exactly where every ingredient comes from so as to avoid any incidents like the one described above.  For instance, our deboned salmon is caught fresh in the waters of the United States, and our deboned lamb comes from the best sources in New Zealand and Australia.  Too few pet food companies are transparent in this way, and we’re proud to give you and your pet the confidence you need in pet food.  Learn all about our formulas, along with our ingredient source information, at pureluxepetfood.com. 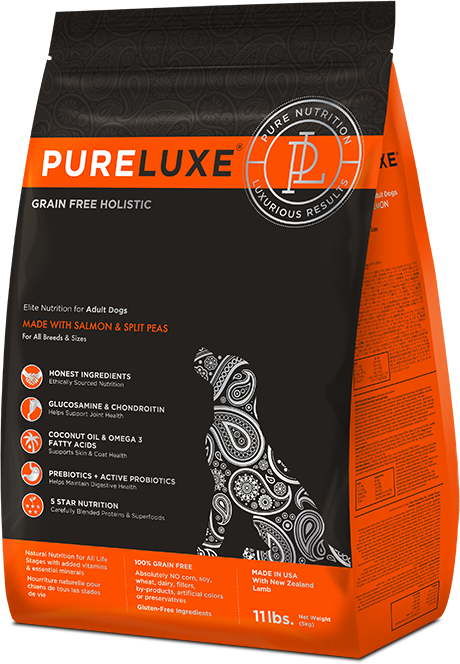